Schuyler Bailar, the first transgender athlete to compete on an NCAA Division 1 men's team in any sport, has become an inspirational speaker, author, and advocate for trans inclusion, radical body acceptance, and mental health awareness, with over 150 in-person speaking engagements annually before the pandemic. Considering the recent onslaught of legislative attacks on trans youth, the need for awareness and education about trans inclusion has never been more pressing. In 2021 alone, over 100 anti-trans bills were introduced in at least 30 states across the country.

Schuyler’s challenge is a function of time. Schuyler realizes that his reach and impact are limited by his ability to connect with audiences in-person, which requires the majority of his time throughout the year.

Buoyant liberated Schuyler Bailar from having to deliver his transpositive presentation in person by capturing and editing down the the most compelling content from Schuyler’s boilerplate presentation, as well as responses to his audiences’ most asked questions, and packaged the content into a video e-learning course. With the new e-learning platform, Schuyler can effectively reach millions of individuals and organizations across the globe, reserving more time to pursue additional interests that forward his compelling transpositive agenda.

Buoyant created a sponsor deck to entice sponsor-partners to endorse the learning series, while creating a public-facing web presence that promotes the LaneChanger web series: lanechanger.com, which includes a monetization strategy that delivers  passive income stream through the delivery of his intellectual property via Teachable.com. 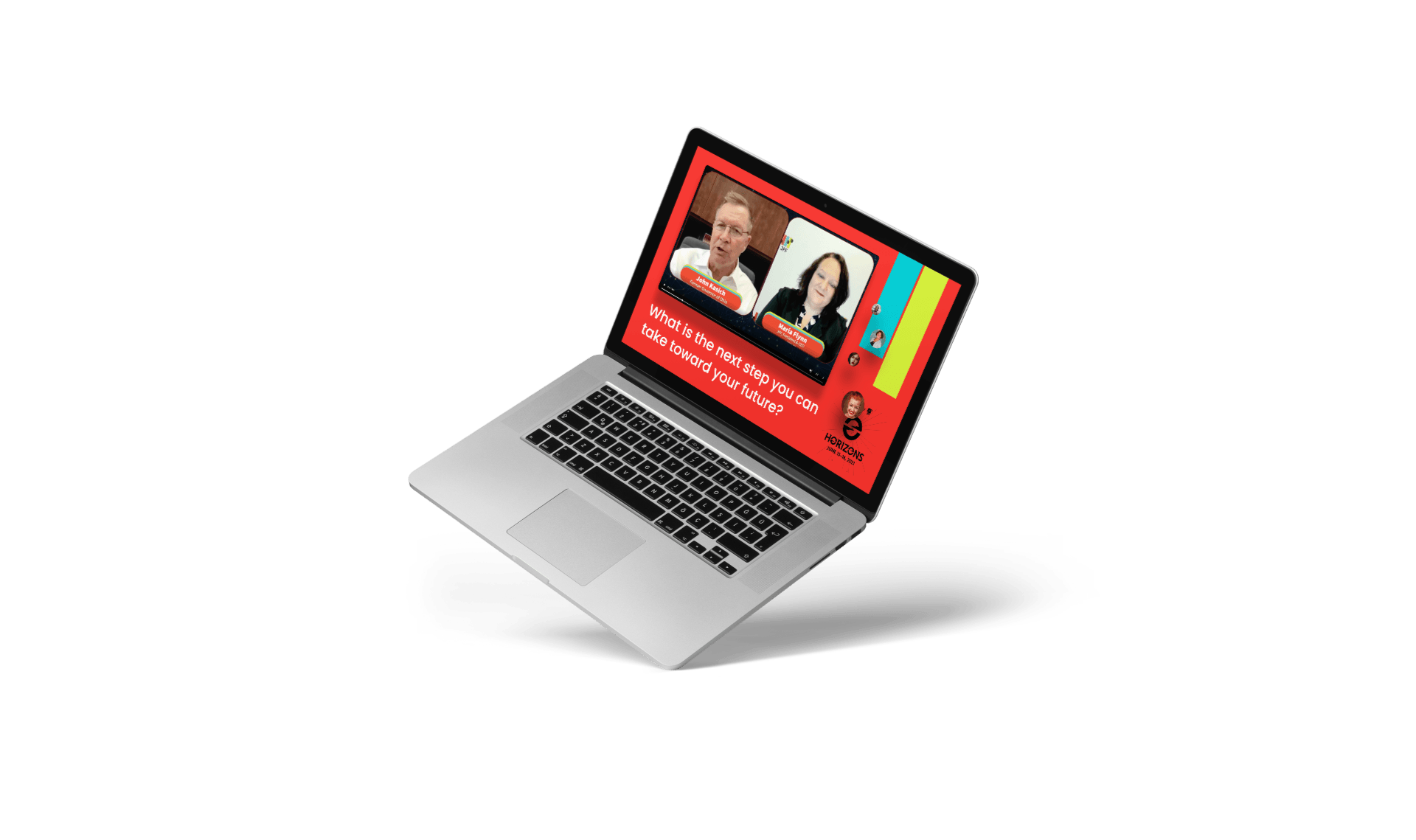 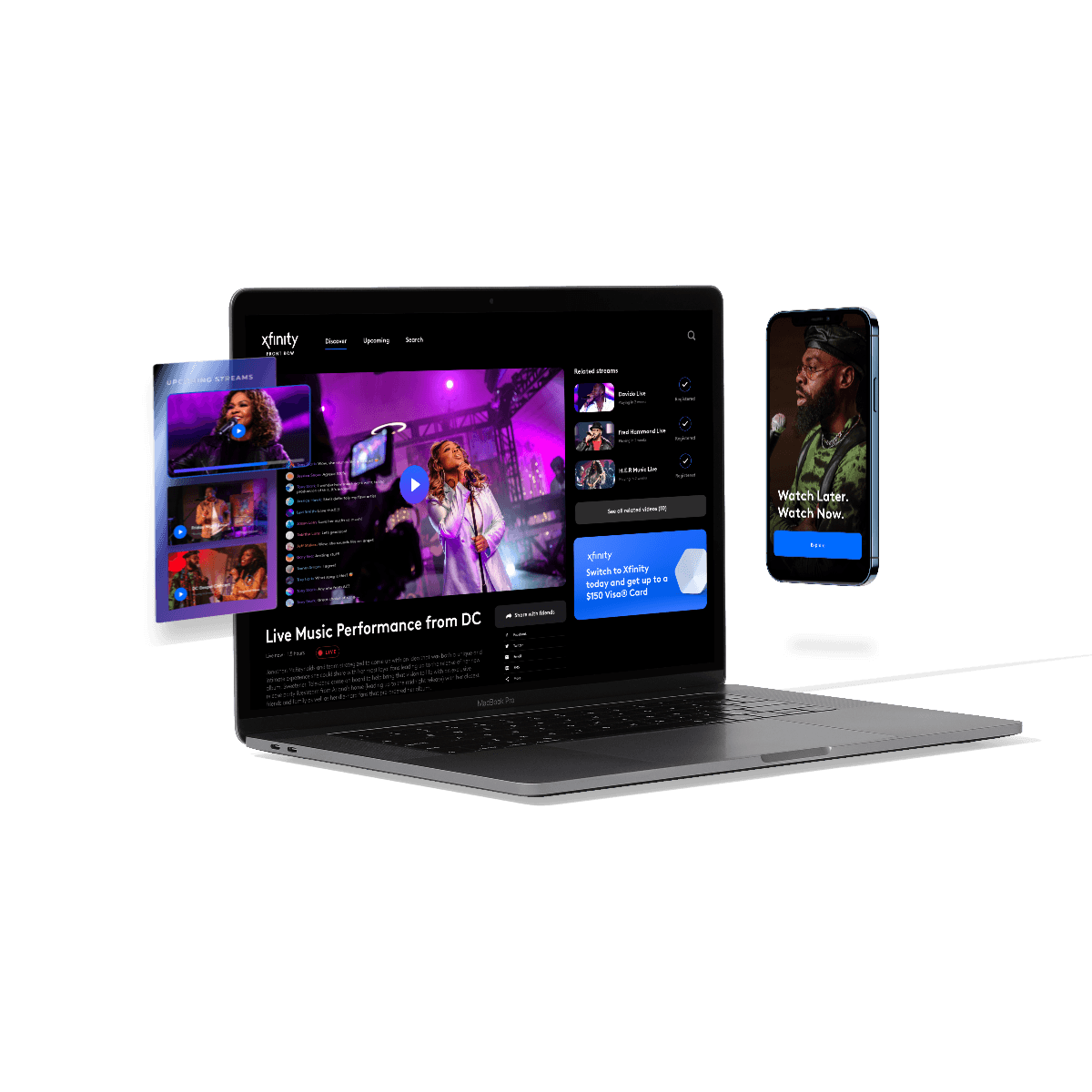